← more from
Beanie Tapes
Get fresh music recommendations delivered to your inbox every Friday. 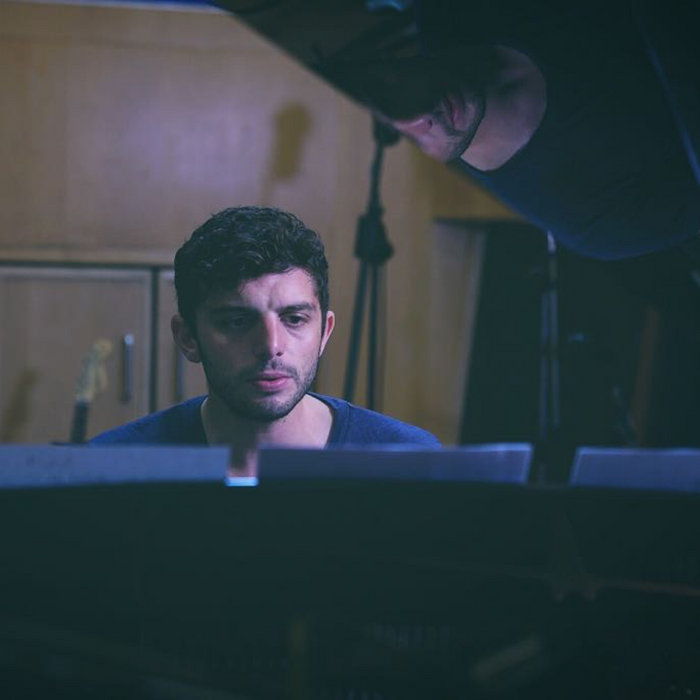 We were recording some tracks for the next EP in the beautiful Studio 3 at Abbey Road, and at the end of the day we had time to film a quick acoustic version of Cold World.

The studio version is on the “Before The Cold Heart” EP:
michaelcfox.bandcamp.com/album/before-the-cold-heart

Engineered and mixed by George Oulton at Abbey Road
www.abbeyroad.com/engineer/george-oulton

Little Brother joins the show to discuss their beautiful journey, plus tunes from Fat Tony